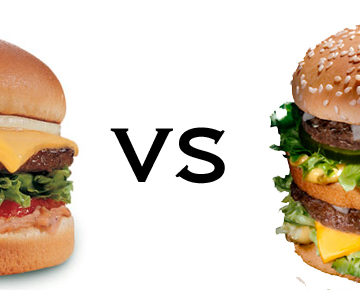 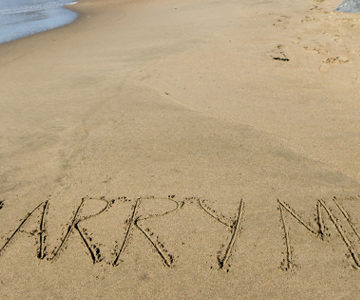 ADVICE FEATURED IN AN EXCLUSIVE SIRIUS XM RADIO INTERVIEW The truest statement in the history of relationships regarding whether you should propose or not is also the most vague: “When you know, you know.” Guys in great relationships or happy marriages know exactly what it means. It means: “I can’t explain it; I just know […] 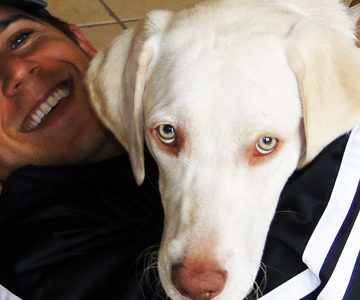 Presidents are notorious for giving their dogs politically correct names (See: Bill Clinton re: Buddy or Gerald Ford re: Liberty). Lyndon Johnson even had a pair of beagles he simply named Him and Her. But our manliest president, Teddy Roosevelt, would have none of that. Not only does he have a dog breed named after […]